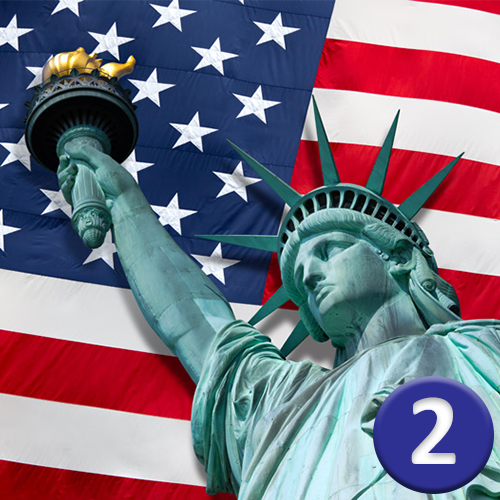 Introduction to the United States: Part 2

Do you want to know more about the different parts of the U.S., its history, and its people?

These are the 25 questions answered and explained in Part 2 of this course: