Kylie: Can you understand a word he’s saying?

Ramis: I doubt if anyone can. He’s talking out of both sides of his mouth. First he says he’s fighting for the little guy, and then he says he’s a champion for businesses.

Kylie: I thought he’d be different, but he’s just like any other politician.

Ramis: He looks sincere and he sounds sincere, but when you actually listen to what he says, it’s nothing but double-talk.

Kylie: You’ve got that right. I wouldn’t trust him any farther than I could throw him. Now what is he saying?

Ramis: He says that he can cut taxes and increase government services. Now how do you suppose he could pull that off?

Kylie: He can’t. These are just campaign promises. Once he gets into office, he’ll renege on every one of those promises.

Ramis: Year after year it’s the same thing – broken promises and the same old same old. Why do we put up with it?

Kylie: Why? I have an answer for you. Do you want to run for office?

Ramis: Me?! Are you kidding? Not on your life.

Kylie: Right. That’s how I feel. I’m willing to sit back and let somebody else do the job. I guess we’ve dug our own graves. 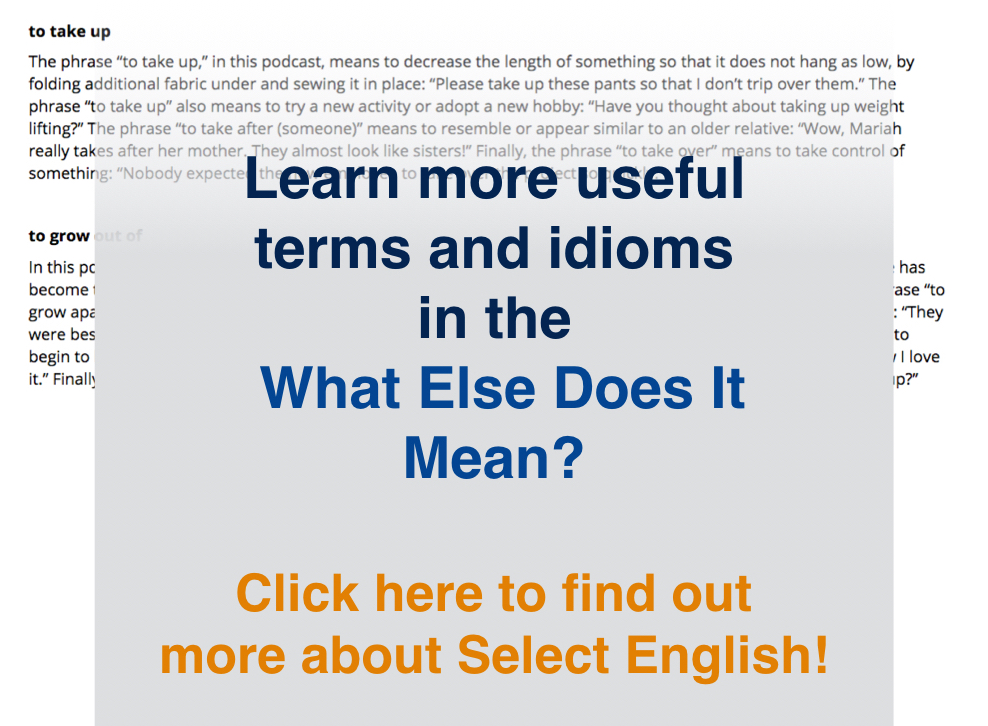 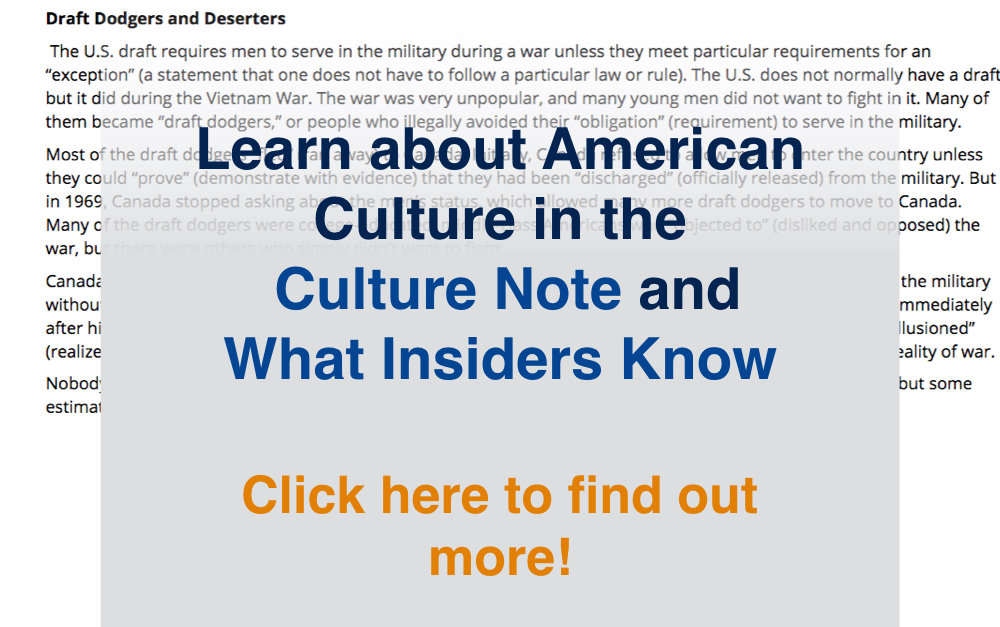 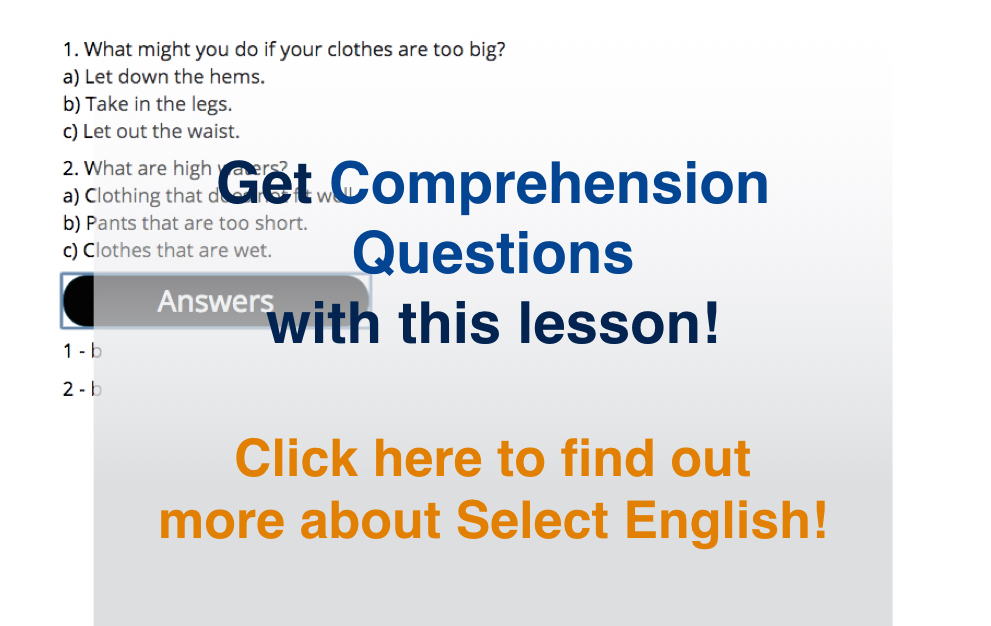